What is media Influencers ?

How are children and teens affected by social media influencers?

Influencers can rack up millions of followers who feel as if they have a relationship with the individual. There are even influencers who allow people to join an exclusive inner circle of “close friends” on Instagram for a monthly fee. The follower then has access to more intimate posts and details of the influencer’s life. Because of the trust that’s been established, when an influencer promotes a product or service, it will not always be easy to recognize that this is a marketing campaign.

Our students can spend hours engaged in these campaigns; commenting, liking, and connecting with people who are paid by brands to drive sales. And as the popularity and success of paid social media influencers increases, followers are often not only wanting what the influencers have but also wanting to be them.

Some of the latest research suggests that exposure to idealized images — especially those posted by influencers on Instagram — may be fueling the kinds of negative social comparisons that make people feel bad about themselves. with the rise of social media, we’ve become a generation that is image-obsessed, ready to give up when we haven’t reached our dreams like “so and so” has. We feel like failures, prepared to yield at any roadblock we encounter.

Bangladesh has recently seen an influx of social media influencers, making it one of the most up and coming career options for the youth. Such influencers are often engaged in promoting the brands by posting about it, making videos, or going live. Many influencers also own their separate groups with a large number of members who trust and follow them and never dare to criticize.

Various influencers in Bangladesh have been under the radar of law enforcement agencies for circulating fake news, misinformation, and committing frauds with their followers. The young generation follows the self-called influencers blindly and tries to imitate their lifestyle and their behavior that may sometimes lead to a negative impact on their life.

The truth is that the social media influencers only show the sides of themselves they want the world to see, they want you to see how beautiful they look after a breakup, how amazing their recent vacations were, and to show off their clothes that you just can’t afford. And even then, we must speculate whether the side they’re showing is even true at all, that it’s not just some fantasy they conjured up to fulfill their ego. Influencers can use their power to make you buy into something you do not need and can also lower your self-esteem by making you realize that you can’t afford the things that others can afford.

In the context of Bangladesh, social media influencers are having a more negative impact than a positive impact on their young followers. Influencers should keep their personal interest aside and work towards the goal that serves the greater good to be called an influencer in a real sense.

So, It’s high time to be more aware of social media and to be self-reliant. The youths of our country are matured and educated enough to make decisions about what is and what is not best for them. They really don’t need the advice of any self-called influencers for any of their life decisions. Always remember no one does anything for free. So, it’s time to stop idolizing the greedy influencers and becoming more self-focused and self-reliant. 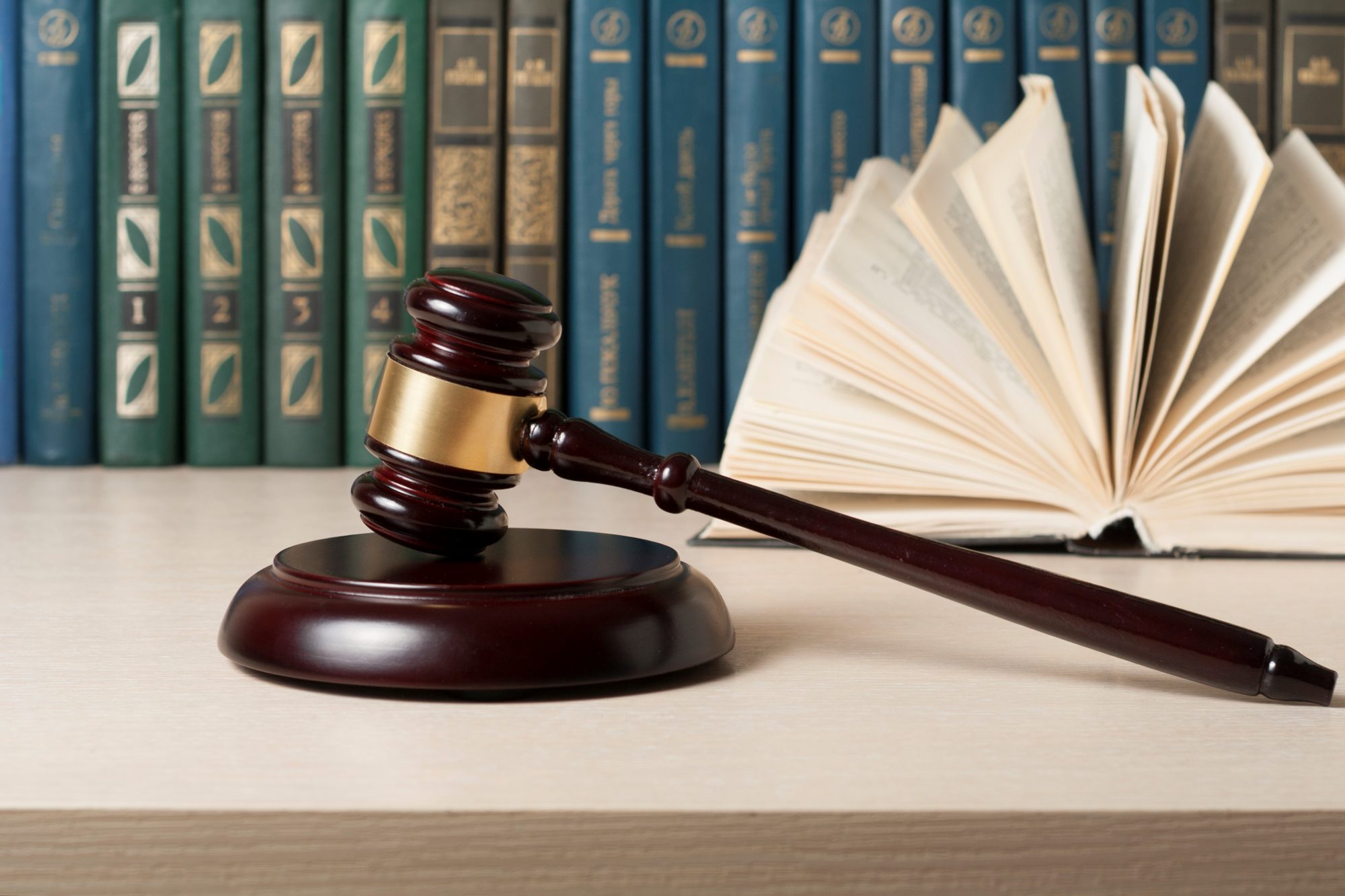 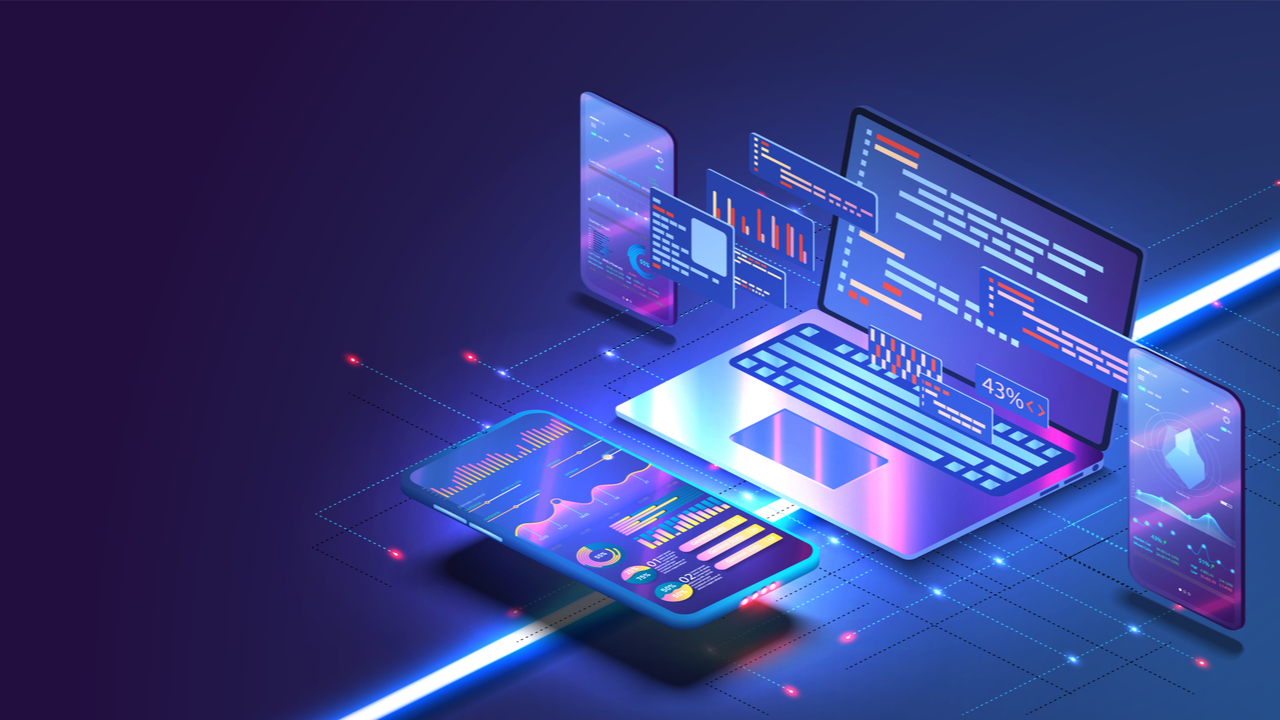 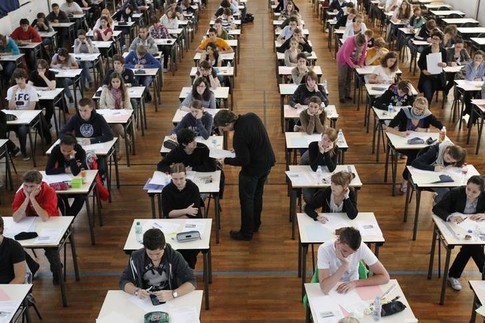 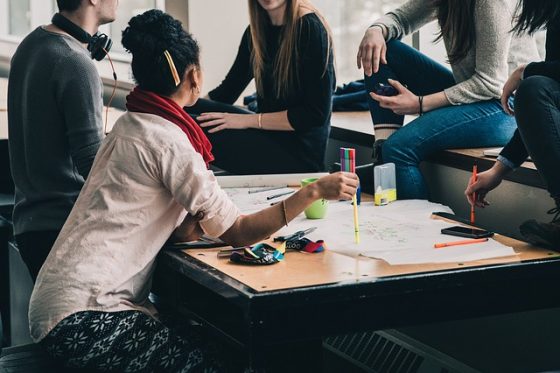 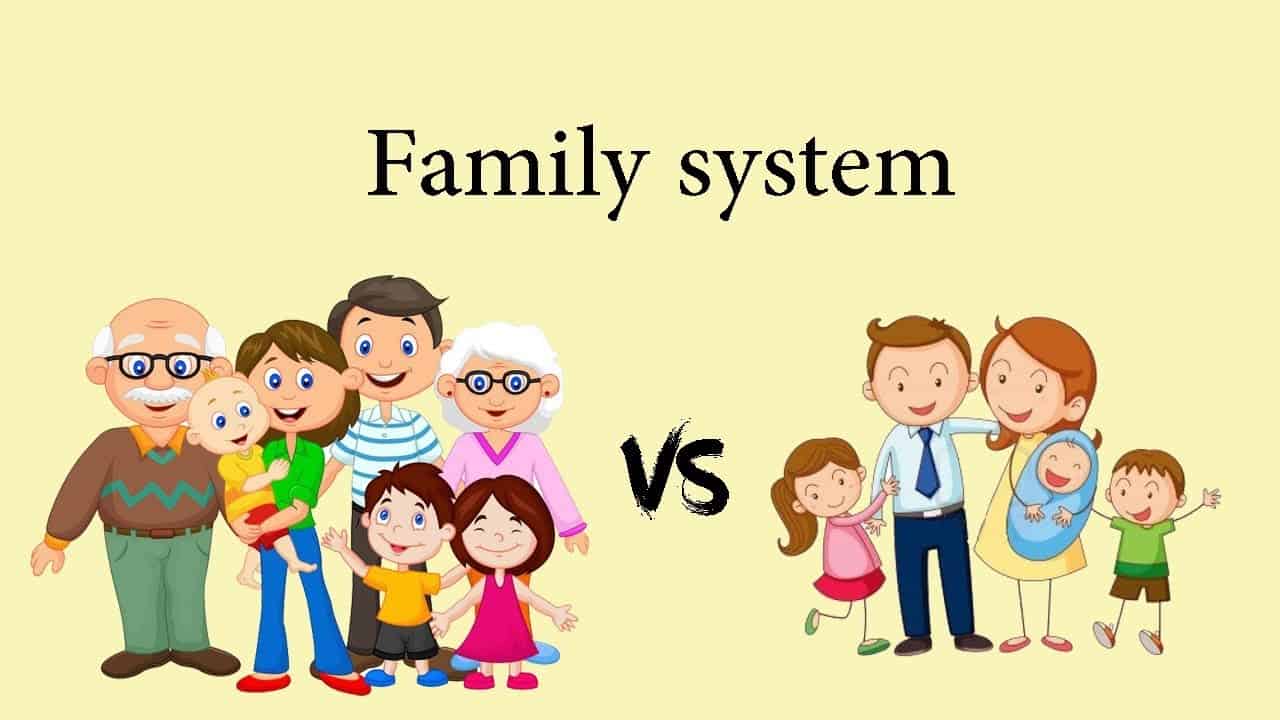