ROSES ARE RED CROWS ARE BLACK

“Hey there, These roses are for you”, felt good, I know roses are meant to please different moods of people. Roses are the symbol of love and happiness, mainly because of its colour – red, red is the colour of love and affection.

Thus roses absorb the charisma of the colour red and reflect love, peace, and happiness. Although, there are roses of other different colours, the aura and feeling red roses deliver cannot be found in any other coloured roses.

Roses are red, crows are black

Don’t you think? that colour has nothing to do with emotions. I  personally believe that colours don’t show or reflect any emotion or energy its only humans and their perception about different colours. I feel this perception can be due to past experiences attached to that particular colour that makes them feel a certain way about that colour. 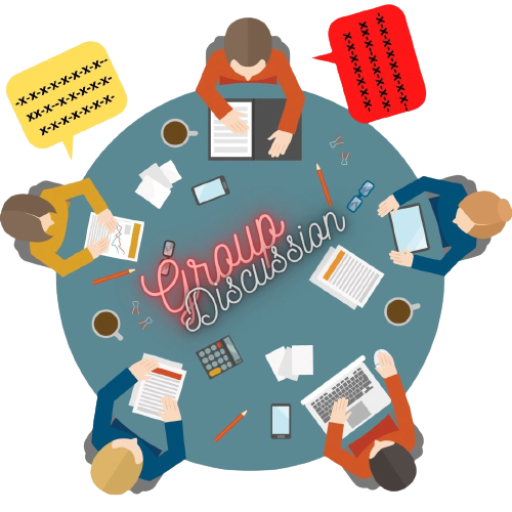 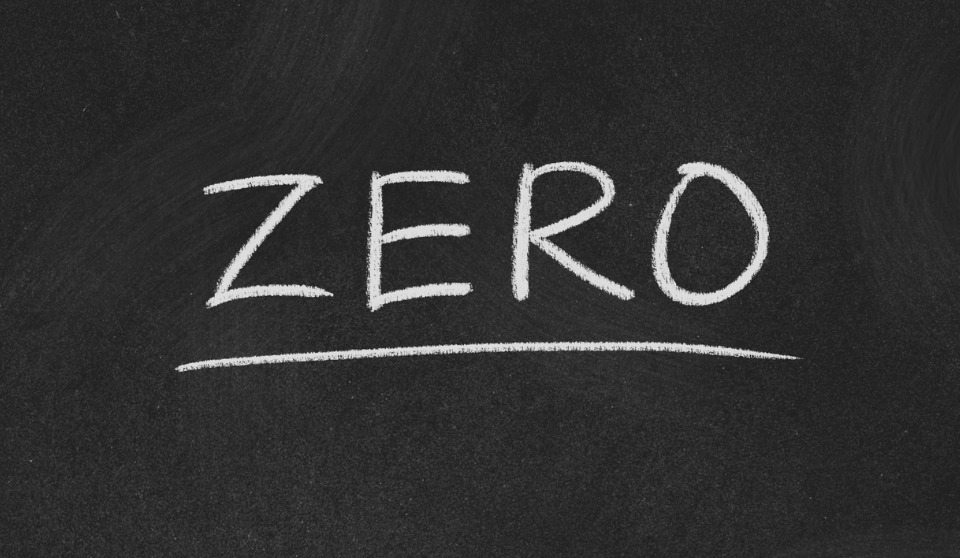 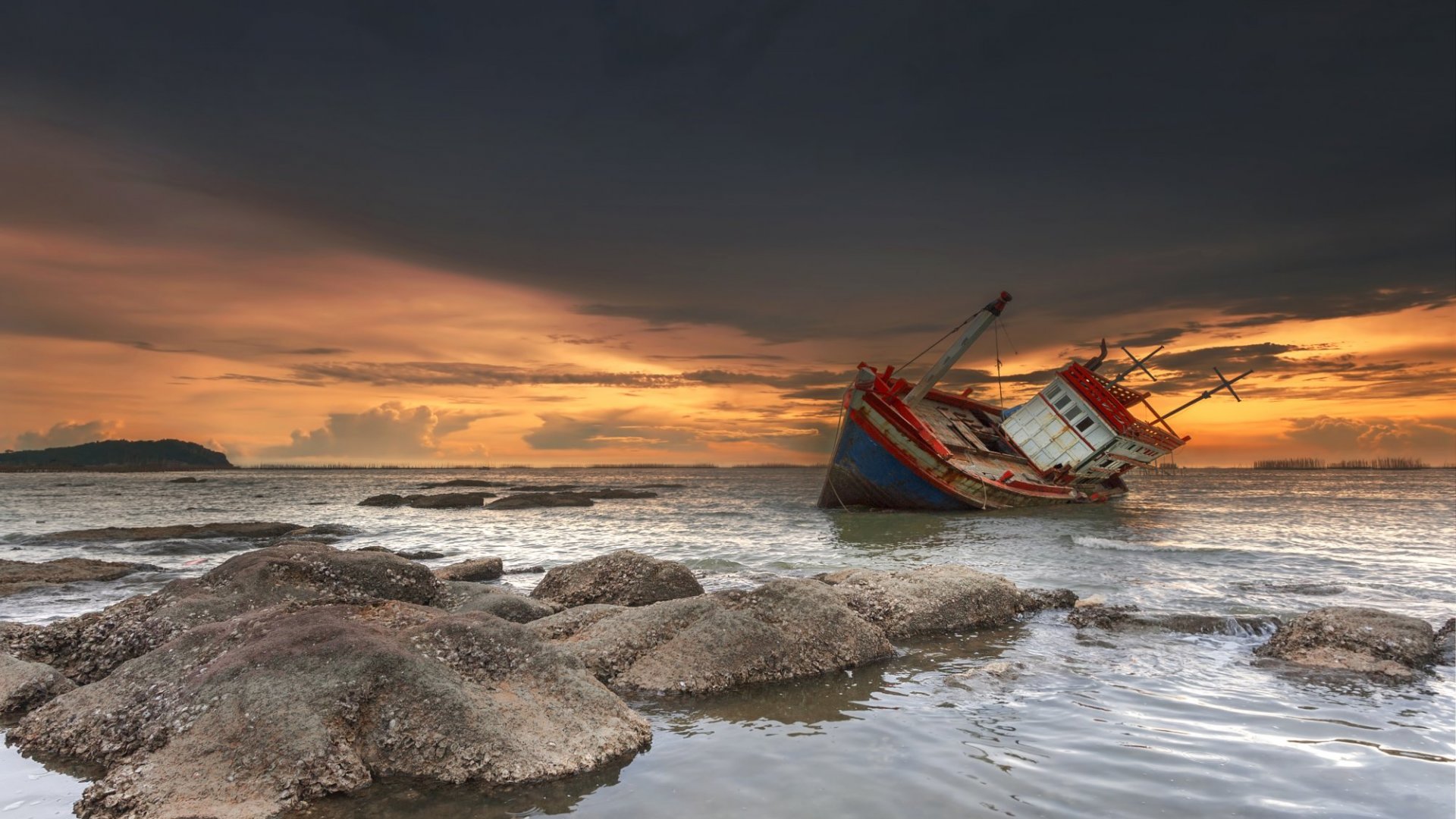 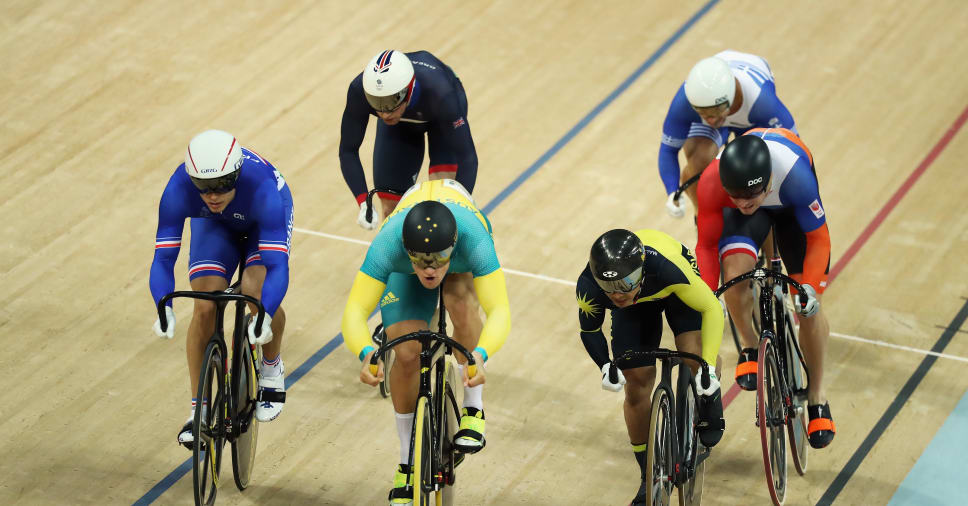