Bharat and India are not two separate dichotomies or communities anymore. While many argue that India is more progressive and urban while Bharat is the rural, underdeveloped parts of the country, this does not reflect present realities. India is now developing at a rapid pace and our chief strengths are the demographic dividend and the opportunities for growth in key sectors such as manufacturing and services. Bharat harks back to the times when the Vedic sages expounded the essence of culture and knowledge. India is the present reality where IITs produce talented professionals and leading entrepreneurs who spur economic growth. It is the now. Our national identity is a beautiful blend of tradition and modernity. India has the best of both worlds. Our ability to tap this potential can give us the chance to be a global superpower. A dose of realism is important though. India’s urban-rural divide may be becoming less distinct, but our socioeconomic indices and progress in key areas in India’s towns and cities as well as her villages must improve.

• In the 1980s, our country was still in the nascent stages of development. The rural areas were not well developed and urban infrastructure was superior. But now the two different worlds of India collide to form a picture that has some uniformity. While urban slums in major cities like Mumbai and Delhi point to the poverty and growth inequity, rural areas are becoming a world where e-knowledge and corporate training institutes are providing plenty of jobs and opportunities for the youth.

• Rural areas are still growing as far as infrastructure is concerned though. Political leaders of all parties need to do much more than provide election sops at the start of their campaigns to garner more votes. Urban areas are suffering from law and order problems as well as safety and security concerns. But stark reality of India’s slowed economic growth is confronting the entire nation. Our recovery is far from over. India needs to become a better country to live in as well as do business in.

• India is bound by multi-faith communities where various communities live in harmony and friendship. Our national integrity depends on the peaceful coexistence of multiple communities that reside in India. Bharat is the symbol of India’s ancient cultural heritage. It is also a symbol of India’s past achievements in fields such as arts and literature. India has absorbed this ancient culture and yielded an environment where all cultures reside peaceably alongside each other. Our respect for all faiths is a symbol of the nation’s strength.

• In fact, Bharat and India exist alongside in a complex culture where elders are respected and people are given the freedom to express themselves. India’s economy was liberalized in 1991 and more changes were visible in the 1990s. Small towns of India have yielded success stories that point to the success and growth of India alongside Bharat. Entrepreneurs like Sunil Mittal from Ludhiana who founded Airtel and India’s leading cricketing captain M. S. Dhoni from Ranchi point to the enormous potential that our growing towns and rural areas have for our country.

India has tremendous potential for growth and development. It combines the ancient cultures of Bharat along with the modern, progressive and scientific attitudes of current times.

We are a nation of contradictions. But we are also a nation where growth in the positive direction is still possible. If reforms can be implemented well and India’s youth are given the opportunities they deserve, we would have achieved the best possible outcome for our nation. Regardless of whether we see our nation as India or Bharat, the basic values and modern outlooks of all its citizens is becoming a reality. Enlightened lady entrepreneurs in rural areas are generating job and income opportunities. Urban non-profit organizations and CSR divisions of companies are doing stellar work.

Whether India is given its ancient nomenclature or its current avatar, it has a chance become Asia’s largest economy if governance and leadership have the foresight to take the right actions. 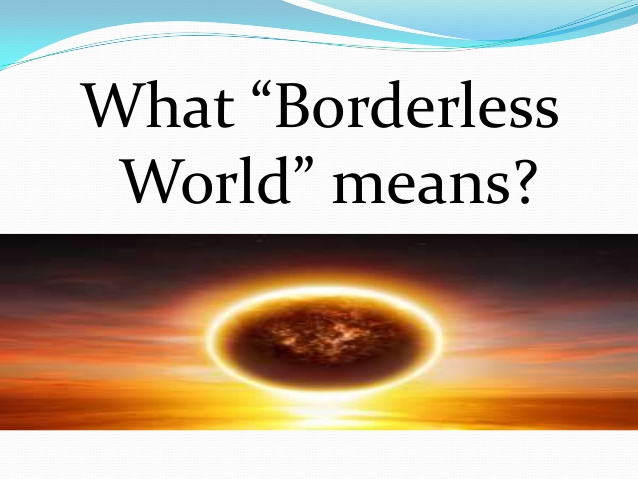 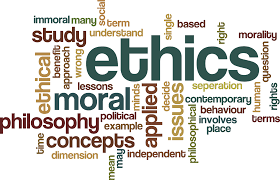 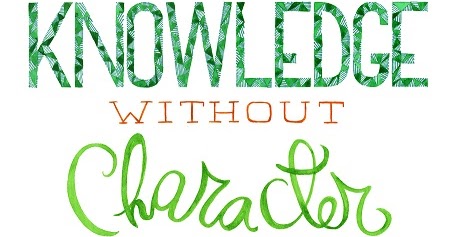 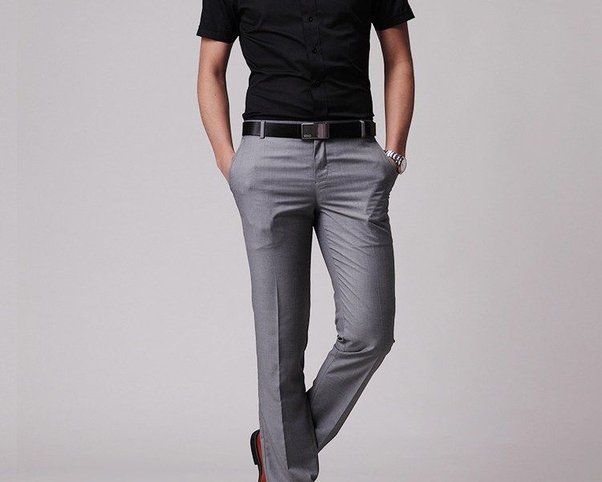 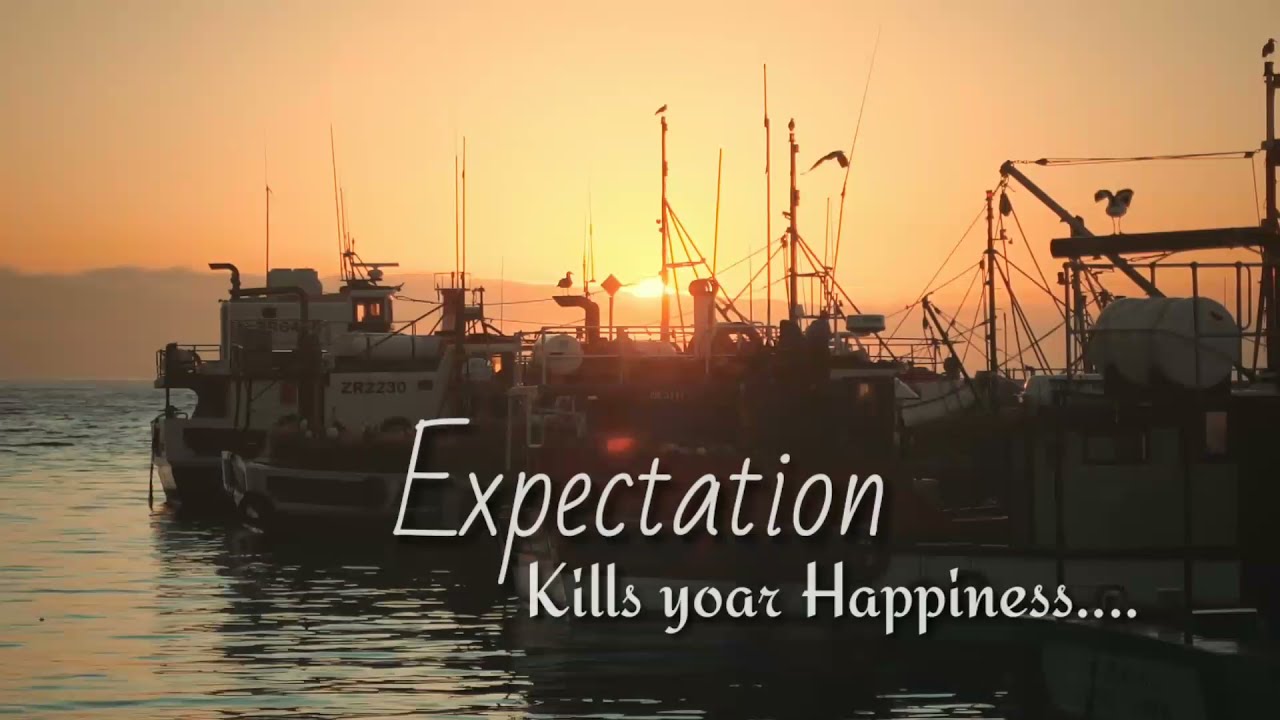 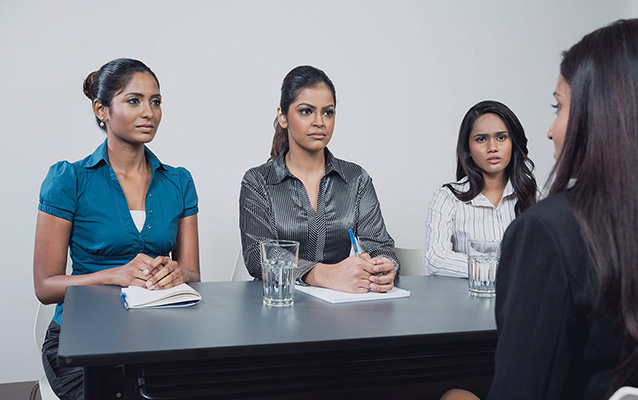